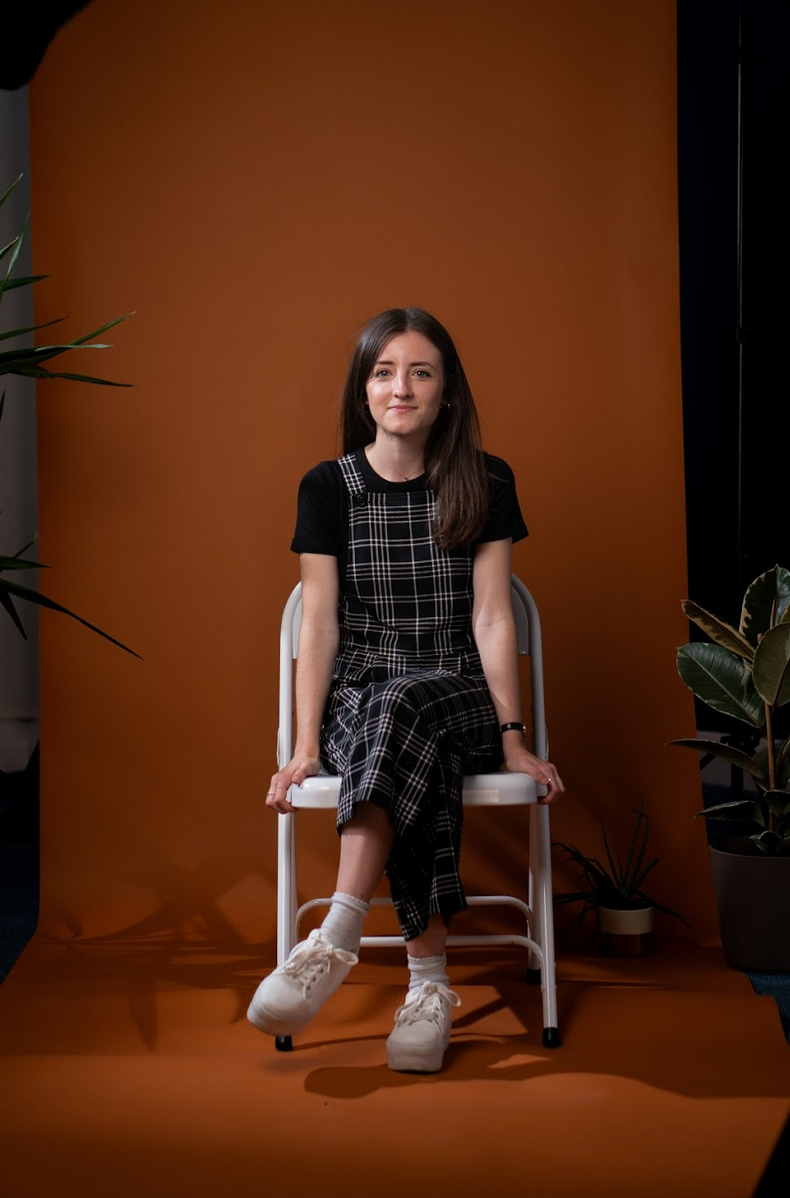 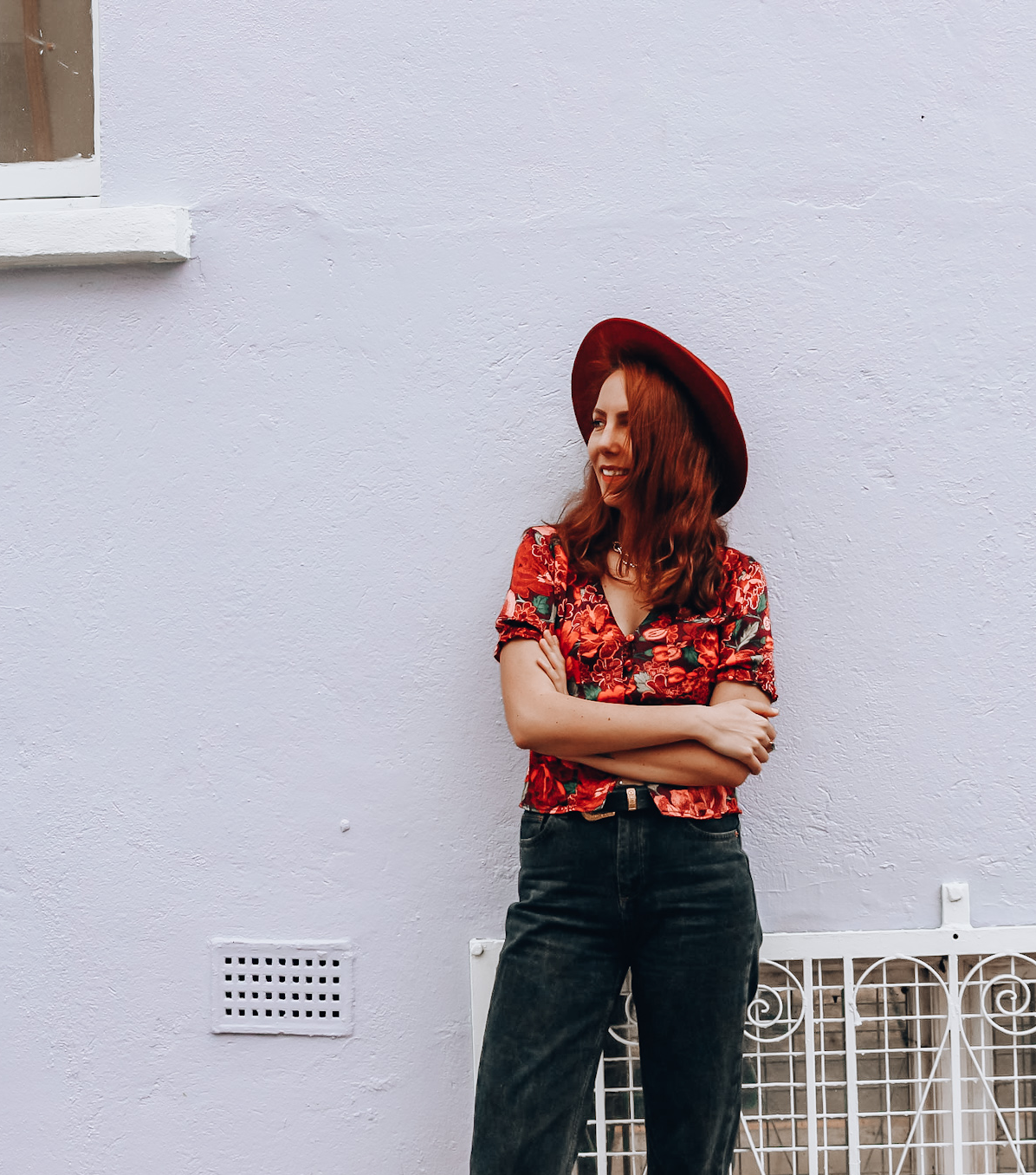 London based animation studio. We are @emilydowne and @kathrin_steinbacher and together we are @studiodeskanimation .
We are a multi-award winning animation duo. Our films have been screened at
festivals around the world including Annecy, Slamdance, Ann Arbor, Cinanima, LIAF and Tricky
Women Festival, Animafest Zagreb...  Kathrin's film 'In Her Boots' has recently been nominated for a Bafta. We both graduated from Kingston School of Art (BA Illustration Animation) and the Royal College of Art (MA Animation).
As a co-directing partnership, what draws us together is our passion for
significant research, personal stories, beautiful design and provocative
animation. We studied together during our BA at Kingston University studying
Illustration Animation where we first worked together on a commercial pitch
project for Penguin Random House. We won the pitch and were awarded 1st
prize for the final film. We discovered at this time that not only did our
personal visions for animation and short film align, but also that our
differences complimented each other as well. From there we began working
together, also in larger team projects, on commercial briefs such as School of
Life and co-directing a music video for Tom Rosenthal.
At the end of our time in Kingston, our similar trajectory also revealed itself
when we both independently chose to go to the Royal College of Art to study
Documentary Animation. Over the course of these two years we both pursued
our independent directorial voices working on our individual films, whilst also
occasionally working together for commercial briefs alongside our studies.
Representation for Commercials Worldwide
Jelly London
Sue Loughlin: sue@jellylondon.com
PRESS:
It's Nice That
Animation Magazine
Creative Review
Zippy Frames
Cartoon Brew
↑Back to Top